Warning: "continue" targeting switch is equivalent to "break". Did you mean to use "continue 2"? in /nfs/c10/h07/mnt/141352/domains/stepfordsidechix.com/html/wp-content/themes/Divi/includes/builder/functions.php on line 4783
 MEET THE CREATORS | Stepford Sidechix 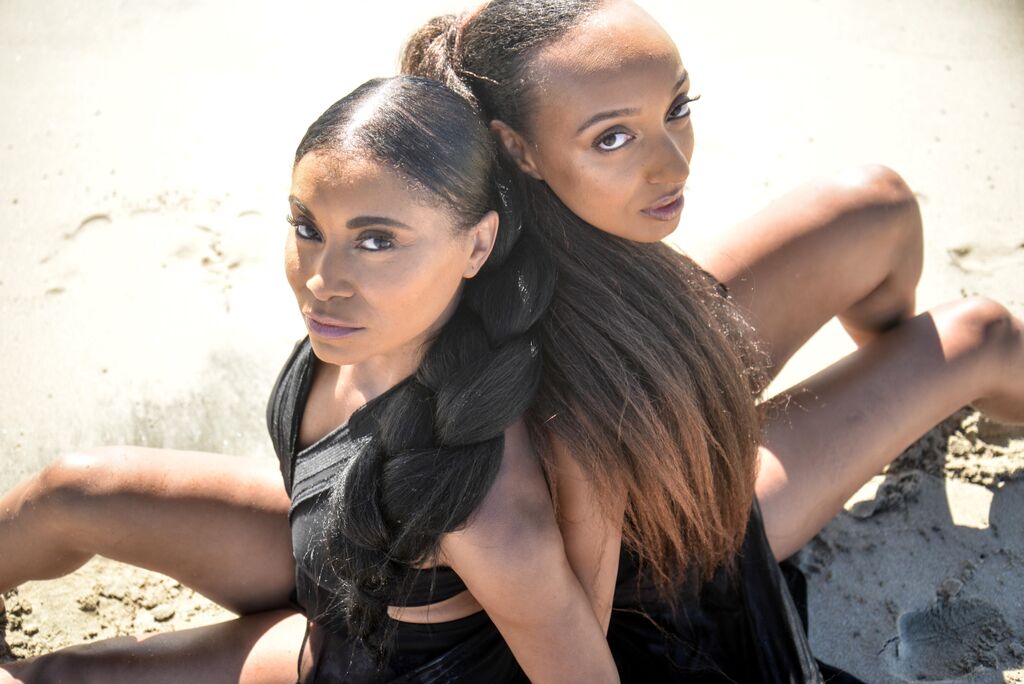 Hailing from a small town outside of Atlanta, GA, Lenore Coer is a natural-born storyteller. The goal of her writing is to explore the complexities of what it looks and feels like to be a woman of color in today’s world. Lenore paints a picture that most women, no matter where they’re from, can identify with and feel. Lenore has honed her gifts in front of and behind the camera by completing a B.A. in Spanish Literature from Sewanee: The University of the South, studying acting at The William Esper Studio and completing a screenwriting certificate from The New School, culminating in winning the Rena Down Memorial Award for Screenwriting Excellence. With her studies behind her, Lenore is ready to delve into the world of screenwriting, determined to make a mark on the industry with her unique style beginning with her newest web-series “Stepford SideChix.”

Swisyzinna is an award-winning SAG-AFTRA actress who has been performing professionally for over 20 years on stage and screen. She is internationally known for her role as Lynette in “The Ouija Experiment” and also starred in the sequel “Ouija Resurrection.” She officially began training when she attended the prestigious Booker T. Washington High School for the Performing and Visual Arts. Swisyzinna continued her training at Norfolk State University where she studied under the incomparable Dr. Clarence Murray. She made her directing debut in the late 90’s with the hit stage play “Dreamgirls.” Known as the jokester amongst her friends and family Swisyzinna has created a “tell it like it is” Youtube show called “Swisyzinna Says” where she invades your space with her wit and unequivocal perfect comedic timing.